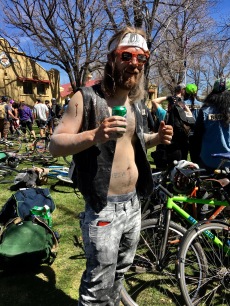 Made some lovely booklets for Saint Genet. 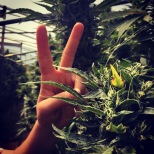 We woke up like this. Harpo joined Atrain, Ekho & I for a week on the CT in September.

Time on the South Yuba – a beautiful time, a fantastic river. 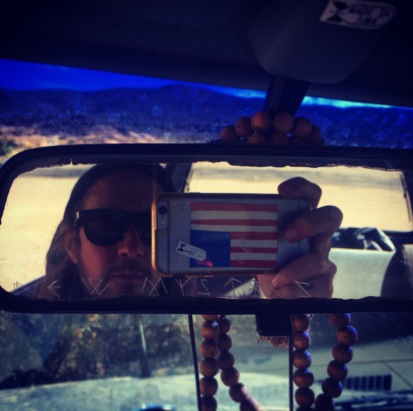 I entered the world of car ownership for the first time in 17 years. Weird, dude.

Had an amazing hike on the Colorado Trail.

Harpo and I in the Saint Genet show in Vienna.

Forgot my stove, made one. Maybe set myself on fire…

Harpo & I moved out of our apartment, both sick with the gnarliest flu, over newyears. 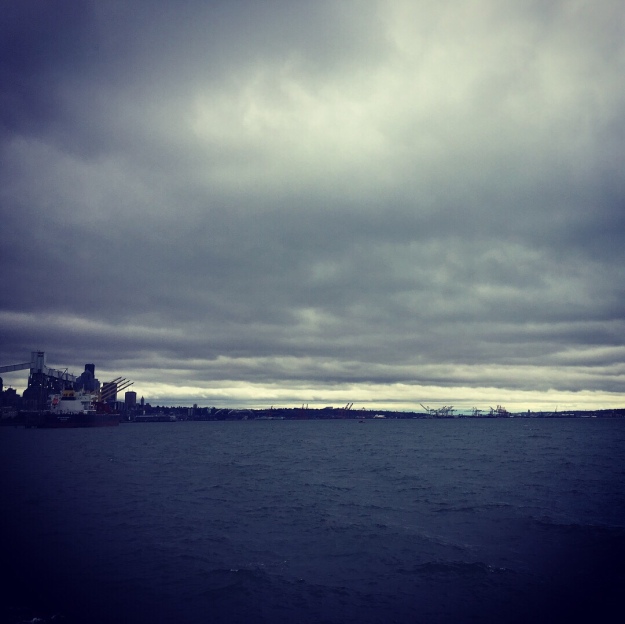 Over the past 15ish years of meandering your streets, you’ve been a bosom buddy, a mysterious lover, a constantly shifting schizo, and a real asshole. Your varying moods have kept things unpredictable, to say the least. I loved it, hated it, and sometimes I just put up with it. So it goes with love…

And so it feels strange to finally say farewell – Harpo and I are off to a new adventure in the high mountains of Colorado. I thought I’d never leave, but it feels like the right time – before I become an old timer myopically fixated on a nostalgic, nonexistent past.

I’ll miss the view north from the fishing spot before the Spokane street bridge, the grimy pockets of Georgetown & the smell of the Duamish. I (mostly) remember many nights spent scheming at Vermillion, doodling at the Hideout, getting vaguely creeped out at Double Header, or trying not to black out at Shorty’s. I recall running (and living in) the hype art space for 5 years and hosting the wildest parties (including that one where someone pooped in the tub & pulled the emergency shower at the biotech lab upstairs), and that one time we paid rent to the cops for a year while they secretly surveilled us.

My time in Seattle was formative as an artist and a adult human. While I proved that survival doesn’t depend on being good at either, I thank that city and the many people who helped, taught, punished, and taunted me for shaping the dirtbag I am today. I have no regrets, but I do have a bunch of great scars.

So it is with neither ambivalence nor remorse that I say BYE FOR NOW, SEATTLE. See you never? I doubt it…

It seems weird to me having a crush on a car. I know, I know – it’s practically part of the American identity (cars & unrequited love both I guess) but still it’s a strange feeling for me, especially after not owning a car for 17 years. But here I am, bidding a lover’s bittersweet farewell to what’s essentially a bucket of bolts.

Meet Le Blob – a 87 Subaru GL wagon whose body has seen the better part of three decades and 300,000 miles, but who is still young at heart. O wait, that’s a transplant – the Weberized EA 81 is probably from an earlier era Subi, but only sports about 90,000 miles. Yung in Subaru years. It’s hard to know exactly what’s going on when, like many of us, this car has become somewhat of a monster (think Frankenstein) with age. It’s lifted, motor & tranny swapped, interior lights & ac deleted, somewhere lost the horn and the muffler, sits on 27s and looks badass. I’ve never got so many random dudes throwing up devil horns in town, or anywhere. 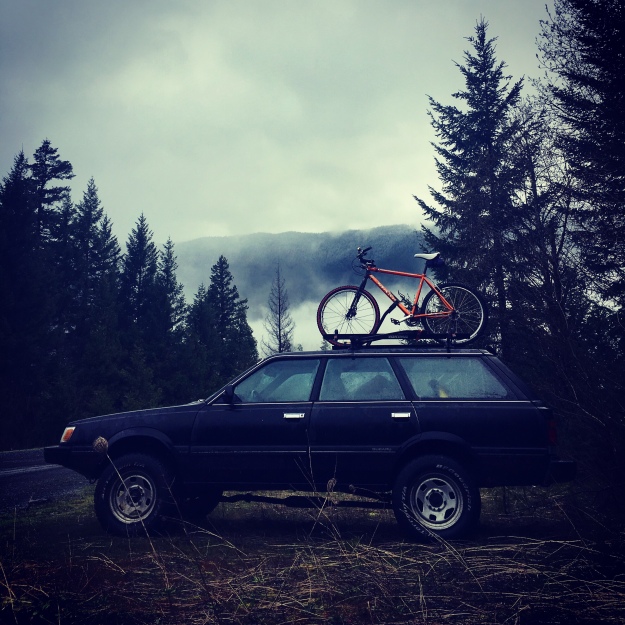 Kinda a slug on the street, Le Blob still shreds dirt like a champ. Over the past year it was my daily – I was living 10 miles down a dirt road so rutted the FedEx dude got stuck (long after the UPS van quit trying) twice. On hot summer nights, when the work was done on the weed farm, I’d drive out into rural Northern California – out towards Tahoe National Forest or out along the South Yuba river.

Drinking a road soda deep in the trees was sometimes my only solace – I was living with some nightmarish Bali hippies whose spiritual journeys were exhausting to hear about and surprisingly (and frustratingly) contradictory. I’d roll out towards Malakoff Diggins or out to Bowman Lake and run trails for hours, dispelling the negative vibes. Then I’d hit up my favorite spot in Grass Valley, the co-op – a strange vortex of trim culture; hand tooled leather festival holsters, asymmetrical haircuts, and the lilting strains of metaphysical dubstep. Did I mentioned I was also at least a half hour from anywhere on the farm? It was my first adult experience with commuter culture, and NEEDING to drive for basic services was disconcerting it best.

I poured money and blood into this vehicle. I suffered busted knuckles, strange forearm bruising, and curses flew freely from my tongue. I threw away money. Things broke (constantly) and as an amateur mechanic I spent countless hours watching YouTube videos, scouring forums, and scratching my head.

Despite all these difficulties and the weird place I was at in my life, this car maybe saved me; Le Blob offered me a safe space, escape, and groceries. And I’ll be sad to see it go… which is probably why I sold it to a good friend at a heavy loss. So it goes & goes & goes… 😉