Having eaten, exercised, studied, sung, socialized, slumbered and dreamed at the Mystical Yoga Farm for more than 2 weeks, we finally decided to venture into civilization to check email and look into post training lodging options.

The farm´s strict schedule of spiritual, physical and mental practices (15 hr/day) coupled with the ban on sugar, white flour, alcohol, processed food, caffeine or stimulants of any kind created a serenity I rarely experience. While loath to break the spell, we felt called  to manifest an existence post finca, and so we ventured toward San Marcos.

We boarded the launcha at 9:15 am. Public and private, gas-powered launchas  jet between lakeside villages in semi-regular intervals and semi-predictable routes. Our boat stopped after 10 minutes in Santiago before setting off across the widest expanse of Lake Atitlan. A stern morning wind kicked up huge swells on the ordinarily serene waters.  As waves started to crash against the side of the motorboat, water started splashing in open windows, soaking unlucky passengers, pooling in the bottom of the boat, and  greatly disturbing the serenity of all. This was not the normal experience jetting around in the launcha and most of us knew it. After some shrieks and  rapid maneuvers to lower the flimsy plastic  window covers, we sat in silence watching powerful waves approach the boat and toss us to and fro.

At this point many yogis began to chant (and presumably pray) for their lives.

Screams gave way to  song and then laughter as we moved through mystical chants into the great hits of the 70´s, 80´s and 90´s. The boat driver executed frightening techniques of salvation by shutting off the engine and turning the boat hard right to avoid the biggest swells. This did not provide comfort but perhaps kept us dryer.

After 70 minutes and two additional boat transfers, we arrived in San Marcos slightly damp, but no worse for wear.

After a couple hours inquiring fruitlessly for housing and eating a delicious vegan sandwich at La Paz, we returned to the dock to meet our driver for the return trip.

The waves of lake Atitlan grow rough and stormy as the day progresses into afternoon and today more than ever. Whitecap waves at the lakeshore crashed against the retaining wall into beachfront lawns, washing across the surface of the dock. The fear crept back in as we waited for our small crew to assemble for the journey back to the farm.

The moment I sat in the boat, feeling the waves pull against the fragile rope tied to the dock, dark visions filled my imagination … a capsized boat, passengers floating in the deepest part of the lake, possible death and devastated parental units receiving a telegram that we would not return back home. As we untied the rope and started our engine, I closed my eyes and tried to cut the terrifying images away.

As I worked on this meditation, a song came to me and I adopted it – sang it over and over, aloud, quietly but in tune to the hum of the engine. I began to will the water to stillness.  I imagined each chorus soothing the waves to sleep like a fussy child.

The driver weaved in and out of swells, the jolting collisions seemed to cease, and we moved into more peaceful water.

In fact, the ride became so tranquilo that we suddenly found the boat sputtering to a stop and I opened my eyes to find us adrift – seven yogis and a local captain – super out of gas. Close enough to see Santiago, but too far to swim. The captain dug out his spare plastic gas can and tipped it entirely upsidedown, getting every last drop. The engine sputtered back to life and for one brief moment we sailed closer to Santiago before the engine hummed to lower and lower pitches to silence. We were, for real, adrift. We waved fruitlessly at another launcha that cruised nearby – the passengers merely waved back.

I stopped humming and began praying.

Actually, my mantra had left me in a glorious mood and I began singing the theme song to Gilligans Island and asking fellow passengers what character they were. With a Brit and Australian on board, this led to a quick retelling of the plot of the show. By this time, the driver reached a  buddy by phone whose speck of a boat began growing closer and closer.

Rescue came much faster than expected – after only 30 minutes adrift we had enough fuel to get back to the finca, pay our 30Quetzals each – a fare of about $3 each – less than an amusement park ride.

The lesson I received this day in Guatemala – mantras are like wishes. You need to be very conscientious of their power. Ergo – if you wish to make the water very still, you need to be sure you do not accidentally wish the boat still too. 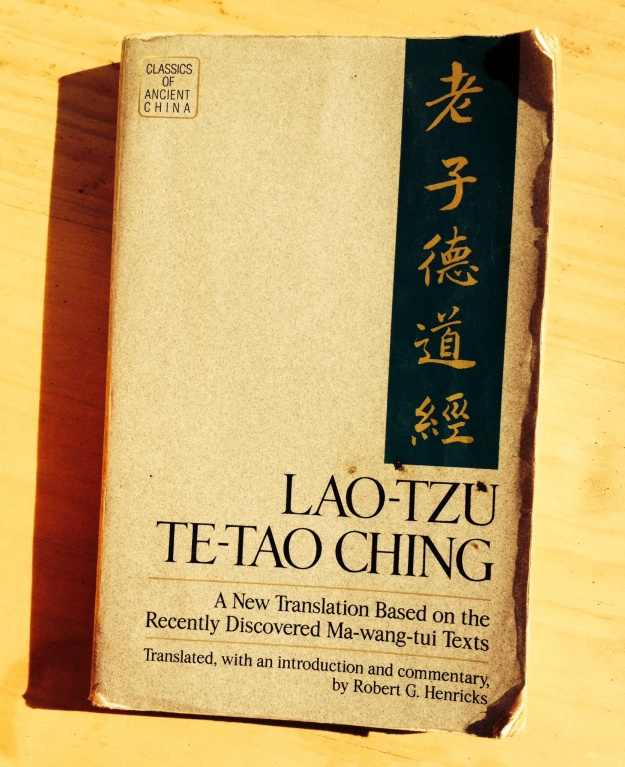 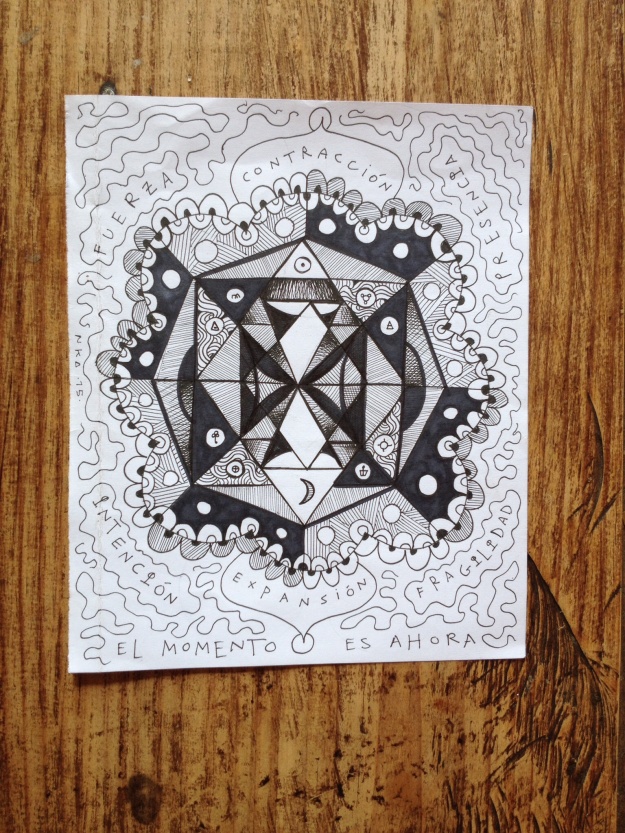 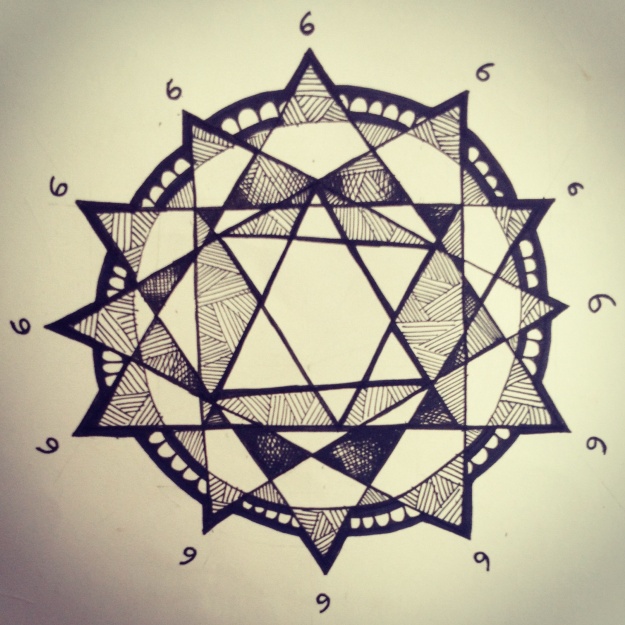 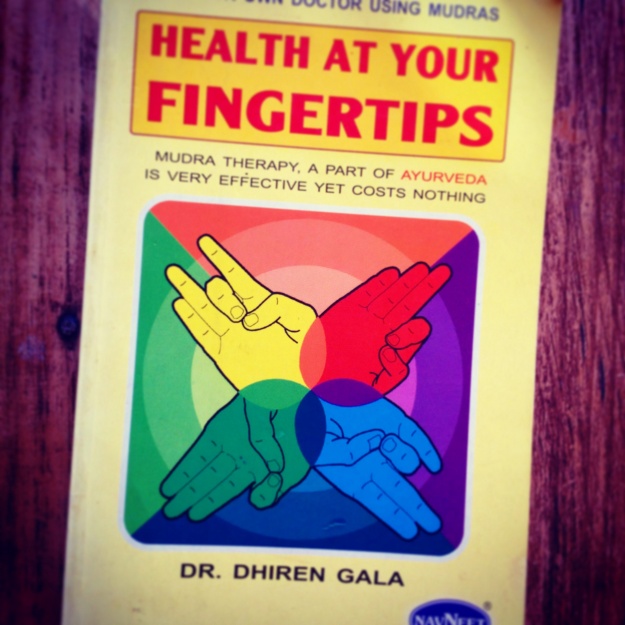