We have some wild friends in the biggest little city, Reno NV. They love bikes, beer and anarchy – the totality of these interests manifests itself as a yearly bike race called SCALLEYCAT. SC is a 24 hour, booze fueled debauch in and around Reno, including punk shows, puking, fire, buying stuff for bums, graffiti, and many, many bad ideas. Overall, it’s one of the best times you can have in the wild west. We were’t there to win, but that’s not the point.

Buy a shot for a stranger. I had also just tucked him, and a bike, into one of the race founders’ bed. 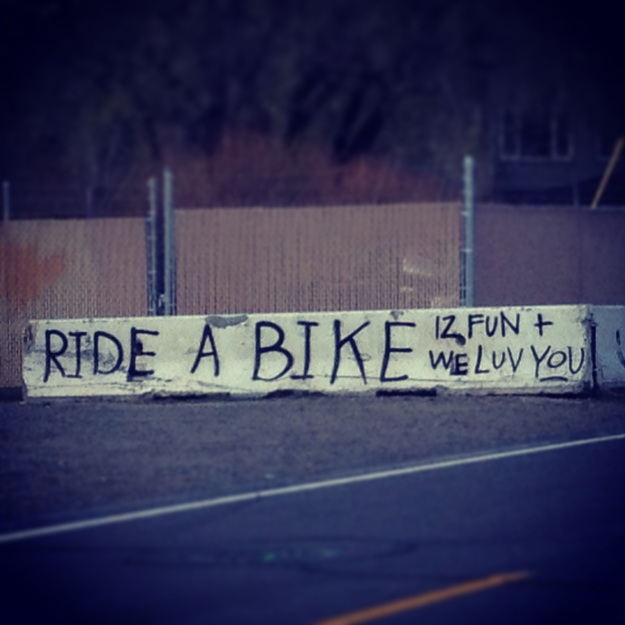 What it sez. We also made some new bike lanes… it’s really about civic engagement.

And did I mention there was fire? 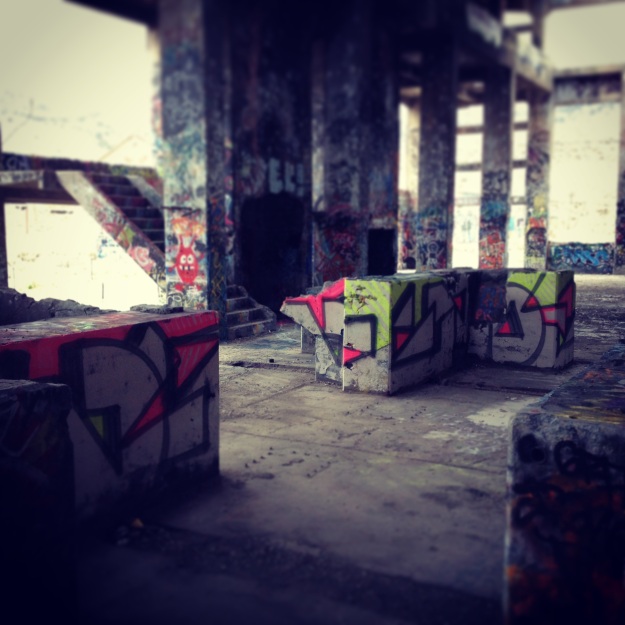 We went out to American Flats, a huge abandoned factory covered in graffiti and surrounded by sagebrush.

Yung Harpo celebrates 600 miles at Williams Peak, just over from Greylock in MA – just over 1/4 done!